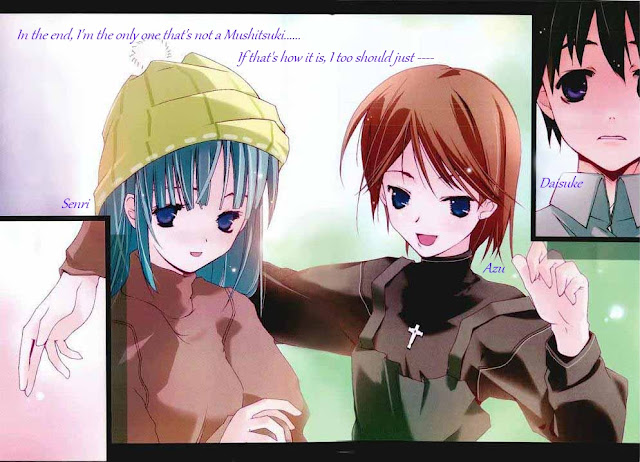 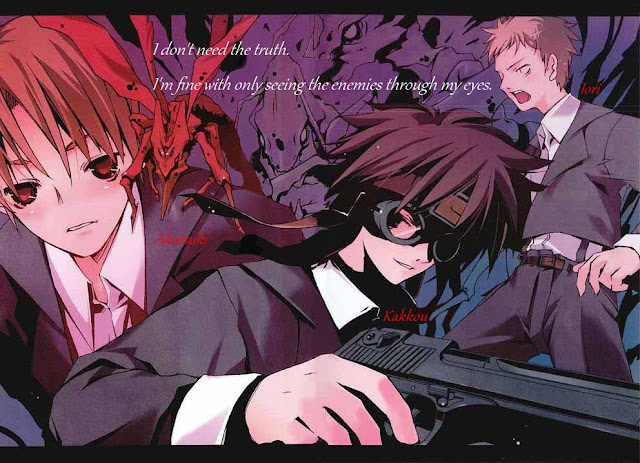 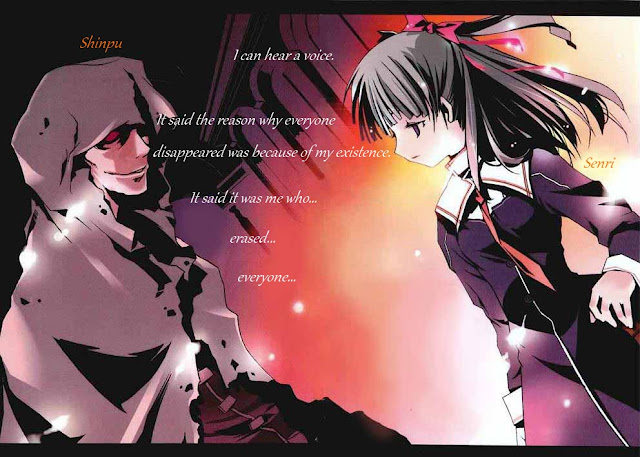 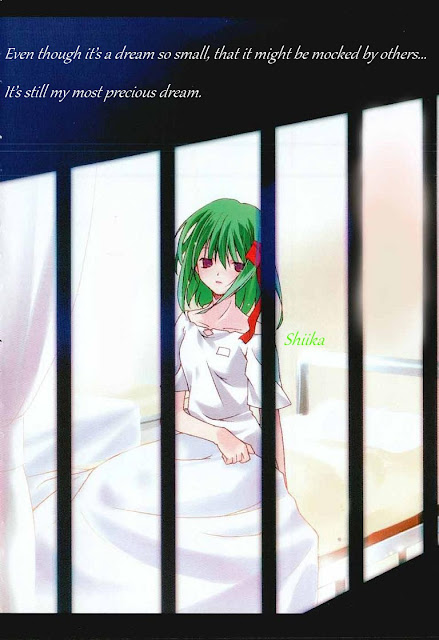 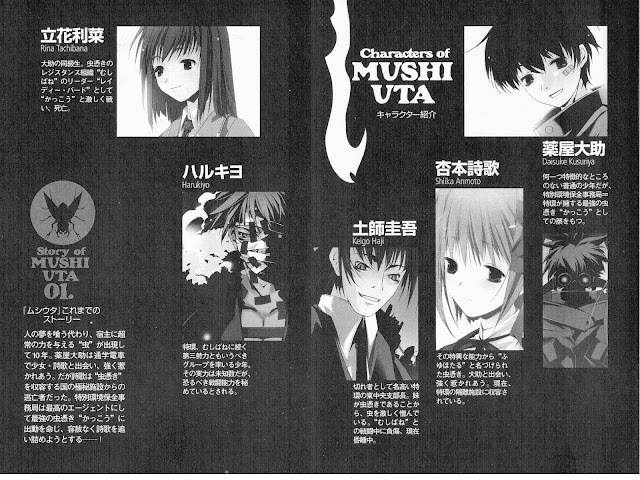 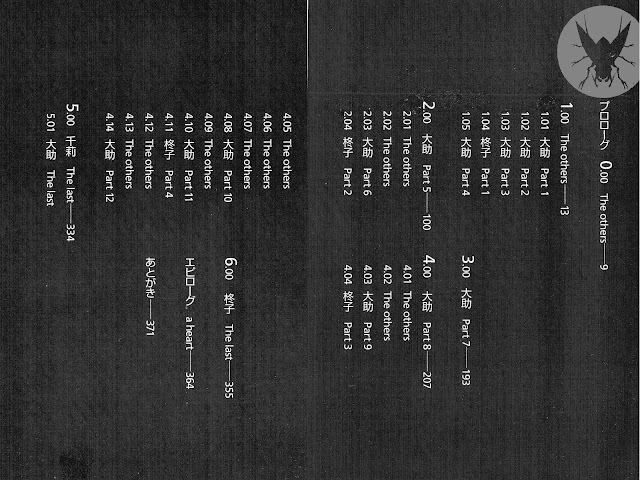 Devouring the dreams of humans, but giving its hosts supernatural powers in exchange, are the (Mushi) that appeared a decade ago. Kusuriya Daisuke, who belongs to a top secret agency and also known as the strongest Mushitsuki (Kakkou), is sent on a surveillance mission at Moira High School. The target to be monitored is a blind girl who treats Daisuke like an older brother, Senri. But then, due to an attack by one of the most dangerous Mushitsuki known as "The Original Three","Shinpu"; Senri was forced to go to an isolation facility via train!

On a journey that borders between love and hate, will burn the hearts of those who dream!!!