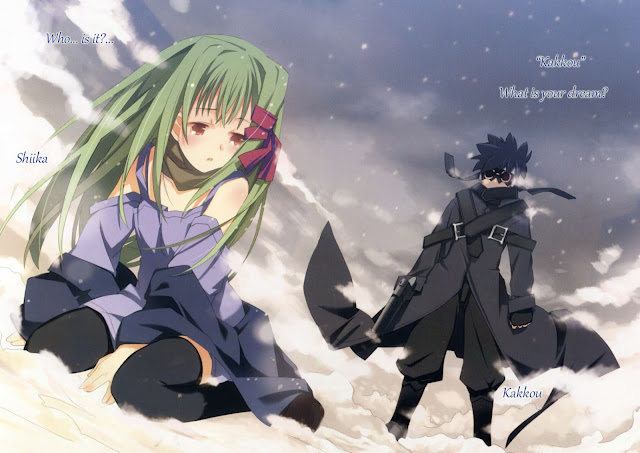 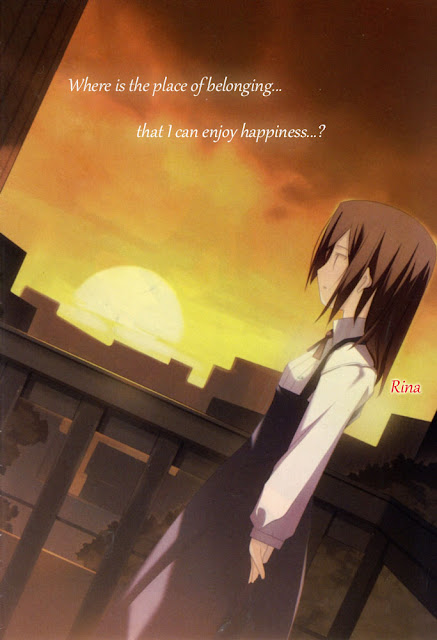 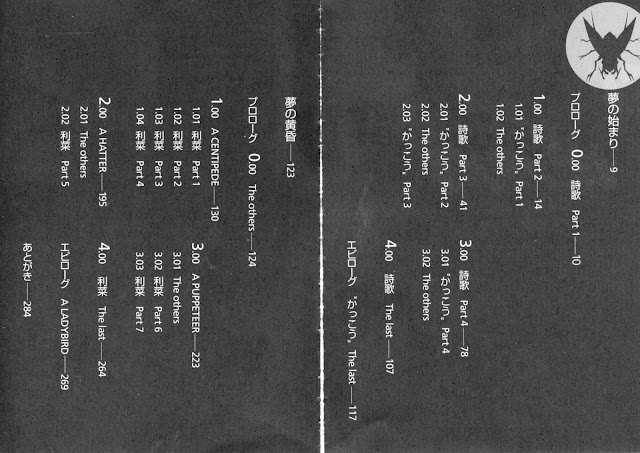 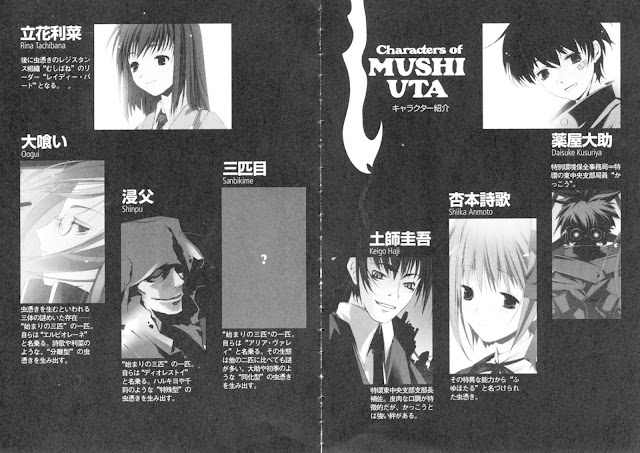 
(Kakkou)’s first mission, was to face a Mushitsuki (Fuyuhotaru) who had annihilated more than dozens of SEPB members, and capture her. After pulling through an intense battle where many lost their dreams, the only survivor (Kakkou) encountered a girl in a snowing street. Never had he expect, that the girl who was looking at him with those pairs dimly lit eyes and harbored the same dream as him, was actually (Fuyuhotaru) herself!

Included along with this fateful encounter between the two, was another story that depicted the birthing of the legendary Mushitsuki Tachibana Rina, “Dream of Sunset”.

This is the best, and the worst, beginning of dreams!