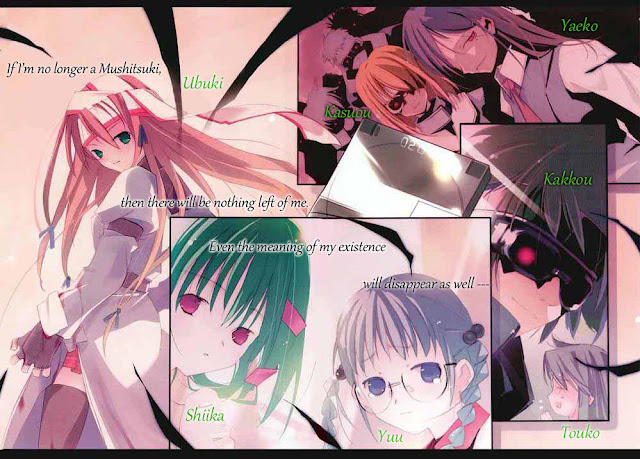 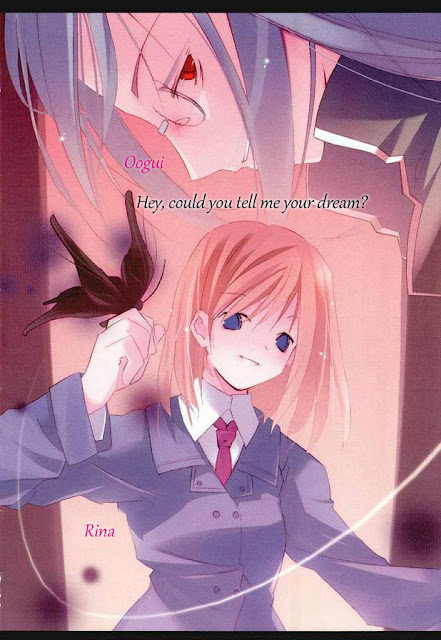 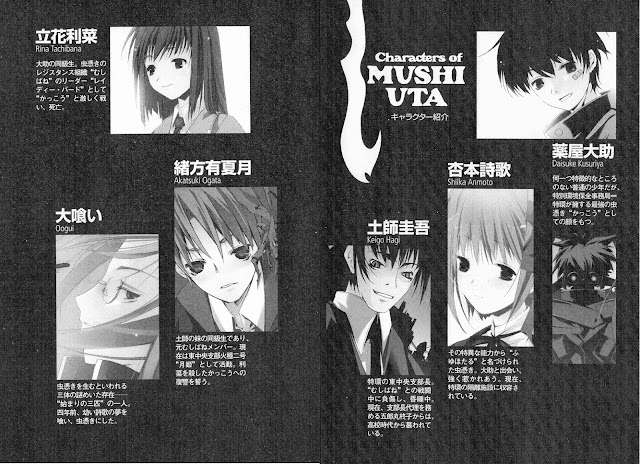 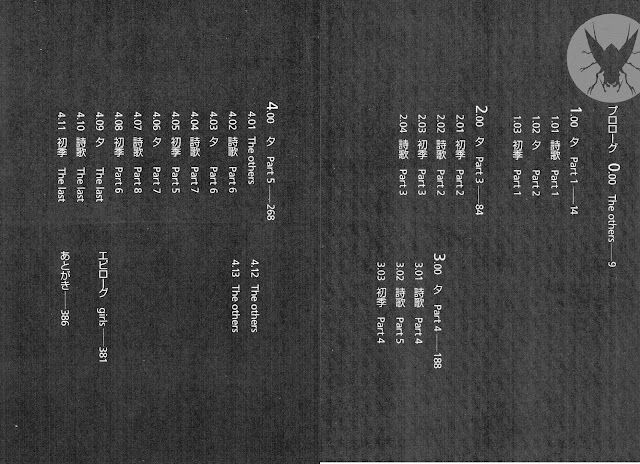 
Devouring the dreams of humans, but giving its hosts supernatural powers in exchange, are the (Mushi) that appeared a decade ago. Because of the terrifying power that she processes, Anmoto Shiika is imprisoned by a top secret agency, known as the “Special Environmental Preservation Bureau”. Together with Shirakashi Ubuki, who betrayed the “SEPB” and took Shiika away; and Ebina Yuu, who is searching for the strongest Mushitsuki “Kakkou” in order to deliver something.

Despite them being wounded and lost, with strong and unshakeable feelings in each of them, these three girls set out to the Ouka City where “Kakkou” is situated.

Dreams that would never come across, encounter each other like a miracle.

This is the highest and the worst escape ever!

Release rate will probably be one chapter a week just like before, but depends on how busy we are and the length of the chapter.