I'll try to get a chapter done this weekend. 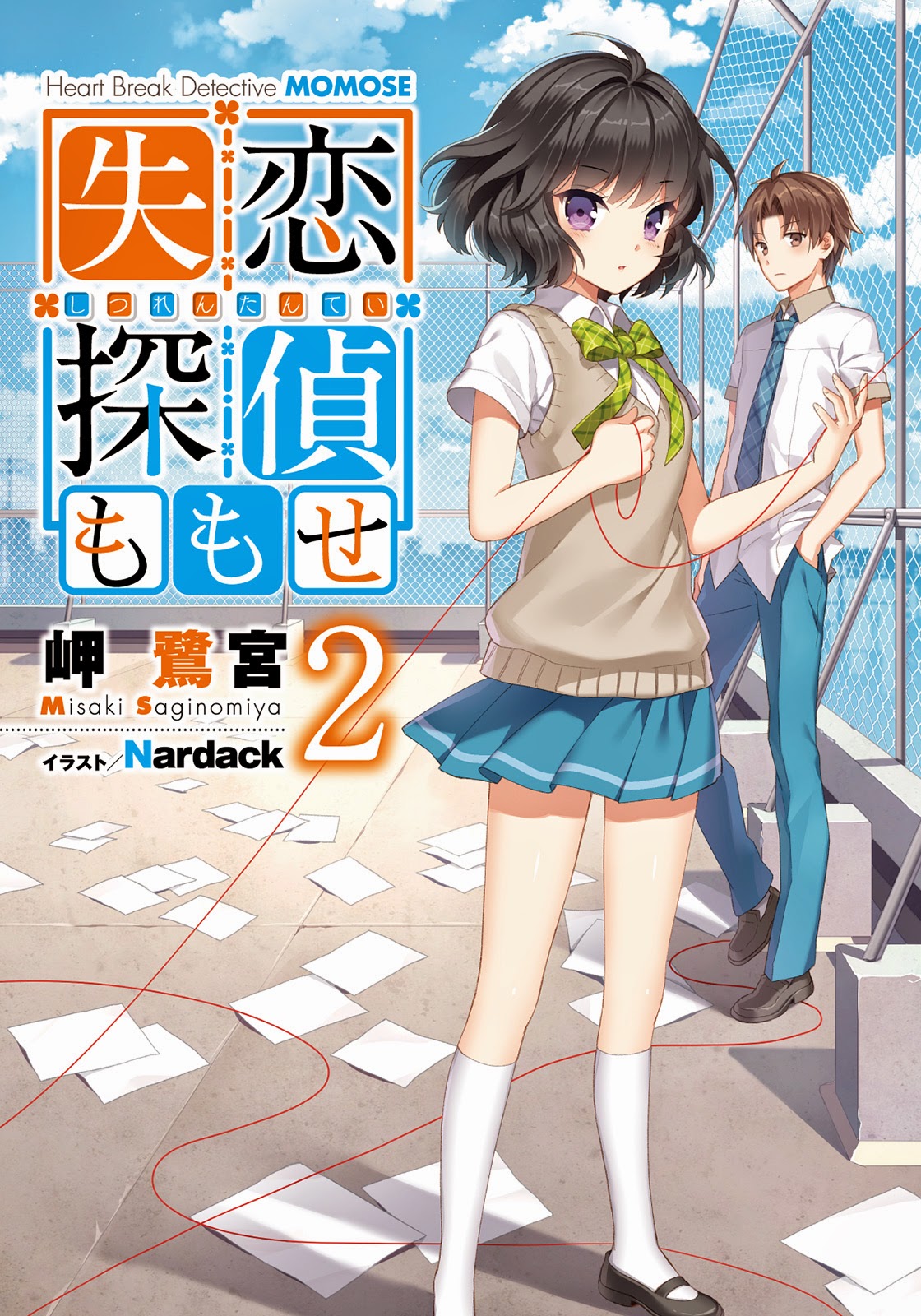 Heart Break Detective Momose is well, just as its title suggest, about Momose playing heart break detective in her school's detective club. The series has a very good closure in 3 volumes, plus a great romance to boot. 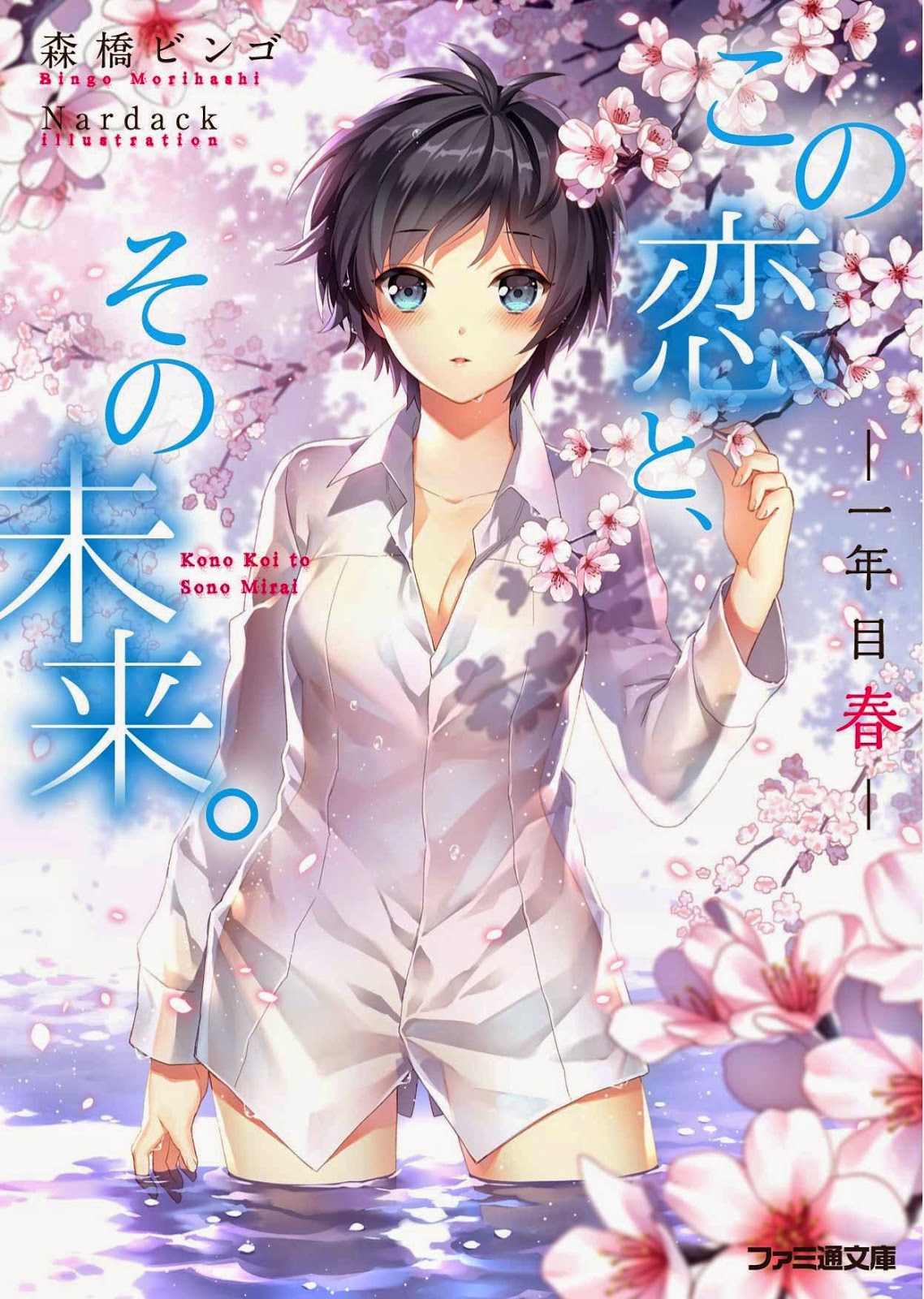 Kono Koi to, Sono Mirai is the latest LN by Morihashi Bingo. It's about Mirai, a butch who identifies herself as a man trapped in a woman's body (she even visits the psychiatrist and stuff in order to obtain a proper certification on her condition). And then there's our MC, who's assigned as her roommate (and they're living in a boys hostel) and tasked to help her live the life of a guy as much as he could without giving her identity away. Sadly though, that kind of defeats his purpose of studying in a boarding school, since his aim was to live a life away from women thanks to his 3 elder sisters (he's a fag, because seriously, look at his sisters). 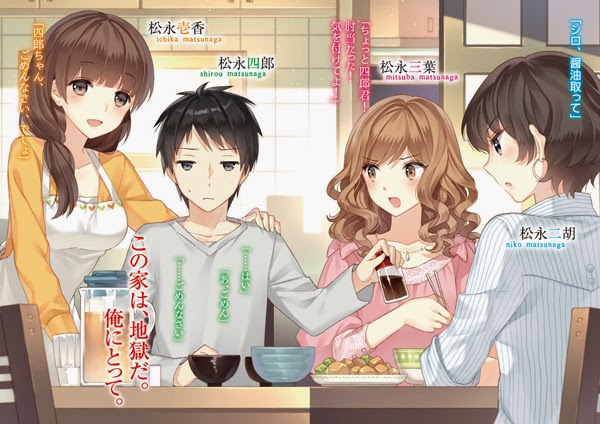 Well, putting aside the puzzling point of how Japanese girls can magically hide those boobs of theirs when they are reverse-crossdressing, our dear MC gradually falls in love with Mirai (as expected). Sadly, Mirai sees herself as a guy still, and told MC explicitly he's the only one she can count on, and hopes they can stay as friends forever. That huge friendzone card.

It's frustrating, because volume one leaves the readers hanging just like that. Urg. I want volume two asap.

That's it for now, hopefully I can get my ass working on the remainder of the chapter later. For now, allow me to take a much needed snooze.
Posted by zgmfx09a at 5:30 PM