So an anon brought up my attention about Komori Quintet, a manga written by Sugii Hikaru and drawn by Tiv.

I don't really read much manga now, since I've more or less prioritized LNs over that. But hey, it's a new work from Sugii Hikaru. How can I resist?


Interesting thing about this manga is how the main protagonist is the daughter of Chiaki from SPS. 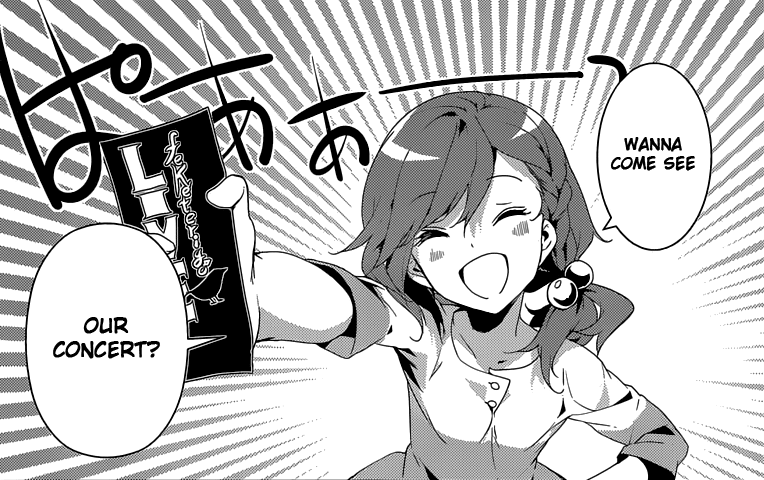 That's Chiaki. She's not exactly my most favourite character in SPS, but damn, she's grown to be one fine mom. That side ponytail. Dayum. 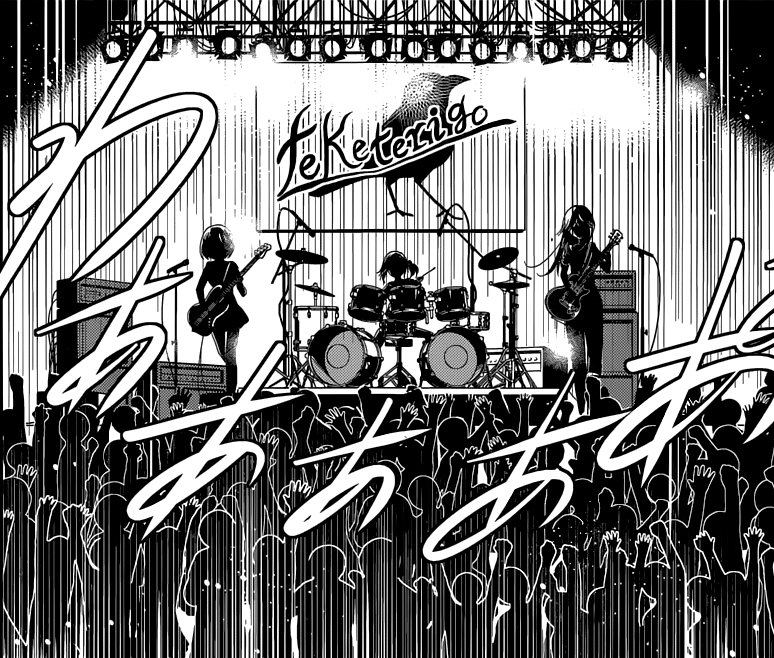 A brief appearance of feketerigo in the manga. That's Chiaki and Kagurazaka there with a guest performer. Kind of hate how the manga did not show Kagurazaka's face though. 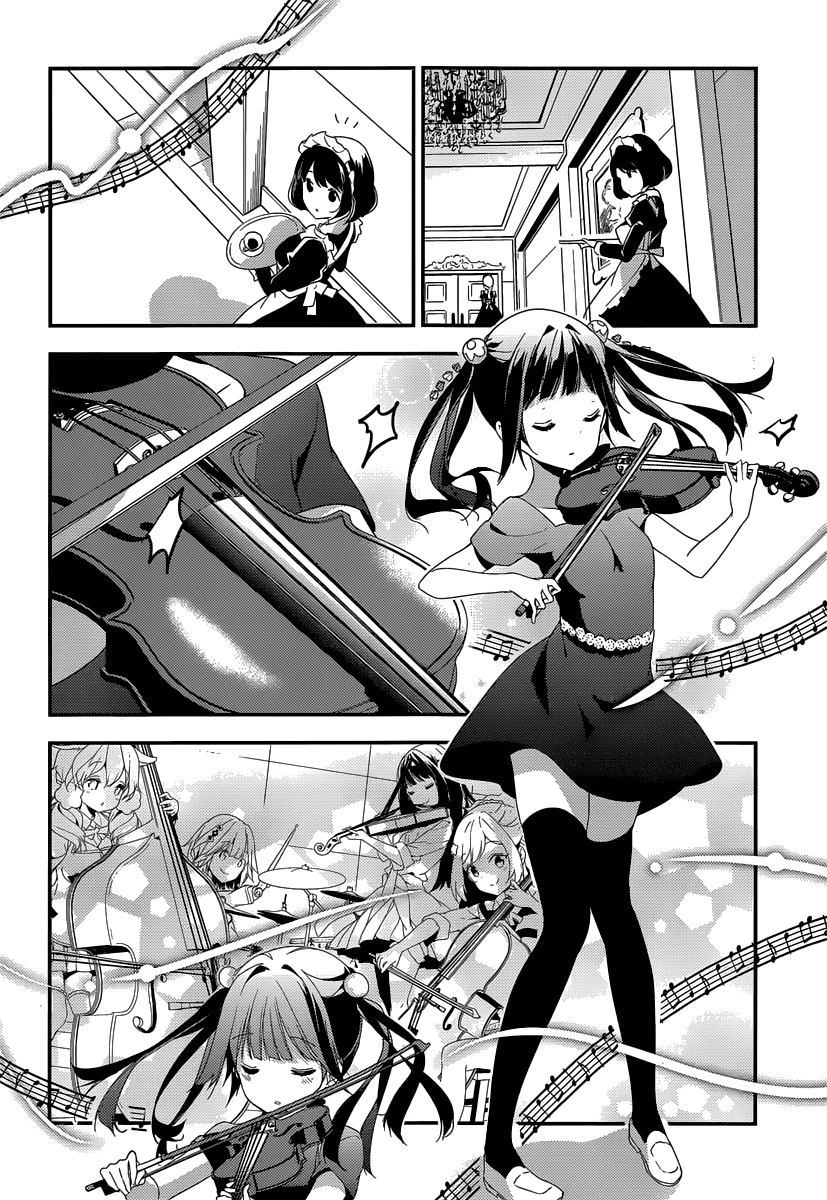 A bit more on my thoughts about the manga. The lack of a dense, male tsukkomi protagonist is quite far off from the usual style Sugii Hikaru writes, but it's a manga about cute girls doing cute music, so I'm not gonna complain. Feels a little like K-On, but without a pants-on-head silly MC.

For the scenes about the music, Sugii Hikaru can get pretty descriptive in the LNs (to the point where the metaphors kind of leaves you scratching your head), but that is kind of lacking in the manga. So again, it's more focused on the aspect of cute girls doing cute things. Again, not that I mind, but it feels weird after being used to his SPS and Gakusei Shoujo.

Then there's Chika. I can't wrap my mind on how Chiaki has a daughter, and yet the daughter is using her mother's family name (and also the lack of mention of a father). Maybe...... she's Nao's illegitimate child? Heh.

Anyway, a decent manga which I will continue to look out for. I am kind of hoping for appearances from the rest of the gang (especially Mafuyu), but I'm not too sure judging by how they've only shown Kagurazaka in silhouette. A little more Tamao won't hurt either.

So we have Yuki, son of Mafuyu and Nao who's taking up the persona of Goethe/Faust and protecting loli Beethoven in the 18th Century. Then we have Chika, daughter of Chiaki who's starting up her own band in her mom's school. I wonder what Sugii Hikaru has for us in line next.
Posted by zgmfx09a at 5:57 PM