Changes to a term in Hyouketsu Kyoukai no Eden

It's probably my inept as a translator. The term <機械水晶> should be translated as 'Machine Crystal', but I thought it didn't really make much sense as compared to 'Crystal Machine', and so I used the latter.

After reading the character intro of Imperfect Divine Arms Ilis, I've decided it's a lot better and more accurate to stick to the original term. I apologize for my failure. Just so you know, the Machine Crystal is actually the processing unit for the Android units (Ilis), which means the Ilis we are seeing in Hyouketsu Kyoukai no Eden is actually the "brain". I don't know if any of you realized it, but the Fav-icon of this blog is a scaled down vectored image of Ilis in machine crystal form (did by me). 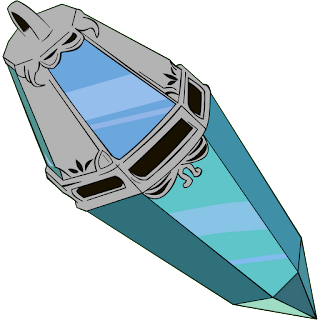 I've basically changed all the terms in the chapters that are linked to the contents. Should there be any of the terms not changed yet, please inform me via the comments.

I don't have much time to touch my laptop, so Sayonara Piano Sonata will be released at a slow pace.

And now adding to the list are the three sisters (Yaya, Irori and Komurasaki) of Kikou Shoujo wa Kizutsukanai, and also Sarah of Steel Maiden Sarah: Diamond Princess. Been focusing on the two titles because of Ilis, who prompted me to read the two titles with sentient inanimate which I had put off till now. 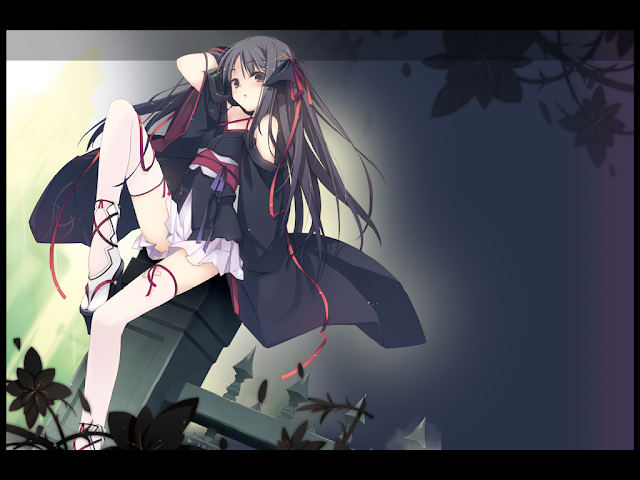 Kikou Shoujo wa Kizutsukanai is pretty good just for Yaya alone, though the ever growing harem of MC is slightly irritating. 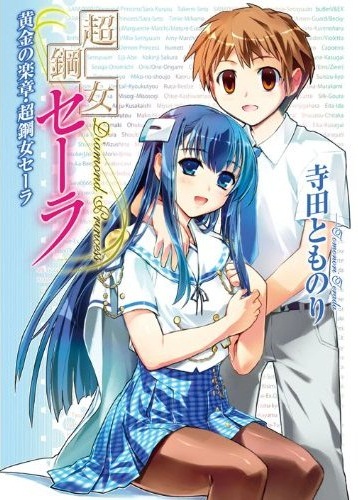 As for Sarah from Steel Maiden Sarah: Diamond Princess, she is so hnng and her romance is so sugary sweet, I'll probably get diabetes soon. Both are decent titles. Here's to Imperfect Divine Arms Ilis getting a translation so I can die from heart attacks induced by her.