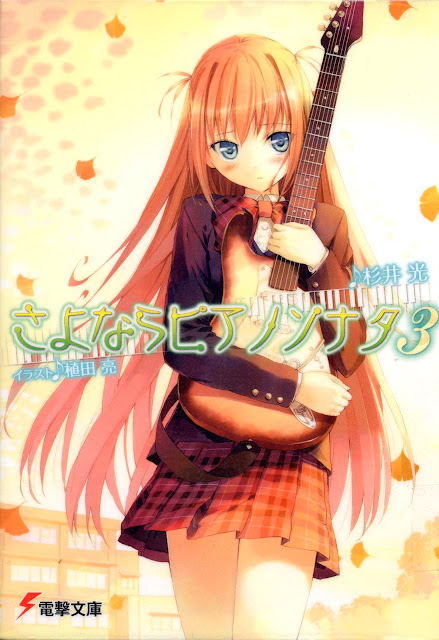 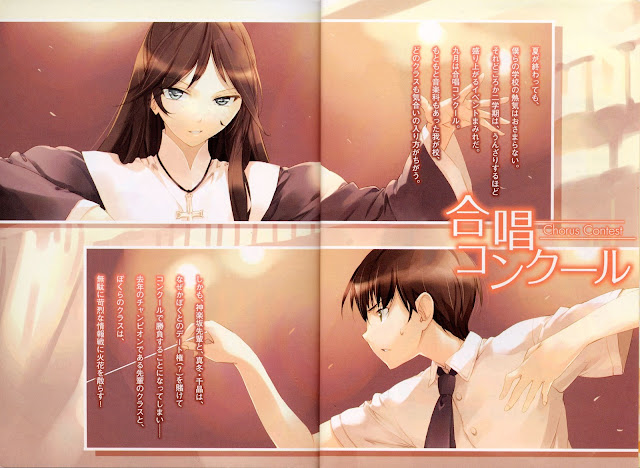 Even though summer was already over,
the heated atmosphere at our school did not dissipate.
Not only that, our second semester was filled with events that riled everyone up to the point that it became annoying.
First was the chorus contest in September.
In a school that used to have music as a major,
each and every class here had its own way of motivating itself.

Moreover, Kagurazaka-senpai, Mafuyu and Chiaki were, for some reason, competing against each other in the chorus contest,
with the prize being the right to go on a date (?) with me—
Our class had, for some reason, engaged itself in intelligence warfare against Senpai's class,
who was last year's winner of the chorus contest,
and sparks were flying all over the place as a result! 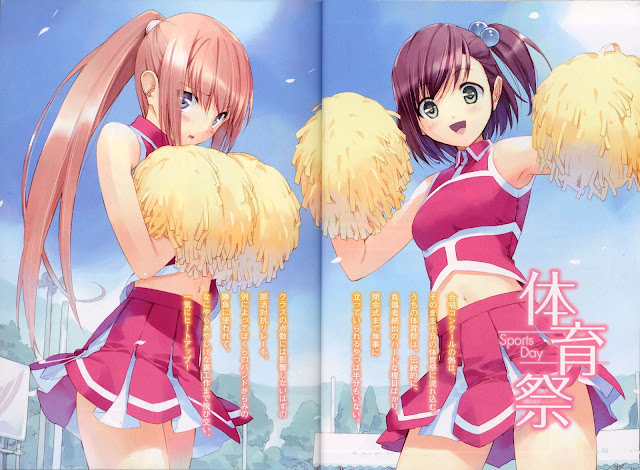 The heat from the chorus contest continued to burn its way into October,
when the sports day was held.
It had been a long-standing tradition for the participants to become injured, one after another, due to the overly demanding events.
There wasn't a single person who could make it all the way to the closing ceremony unscathed.

While the relay between the various school clubs was something that didn't affect the class scores,
our band was somehow engaged in a battle in which our standing in the race would determine the extent of the benefits we would receive.
It ended up with a suspicious conspiracy flying all around us,
which heated things up even further! 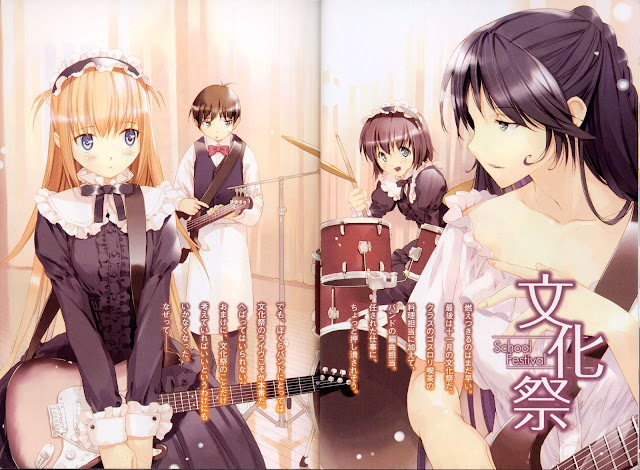 But it was still too early for the flames to burn out.
The final event was the school festival in November.
Aside from taking up the role as the head chef of our class's goth loli cafe,
I was tasked with composing the songs for our band's performance as well.
The sheer amount of work forced upon me nearly caused me to become breathless from all the pressure. 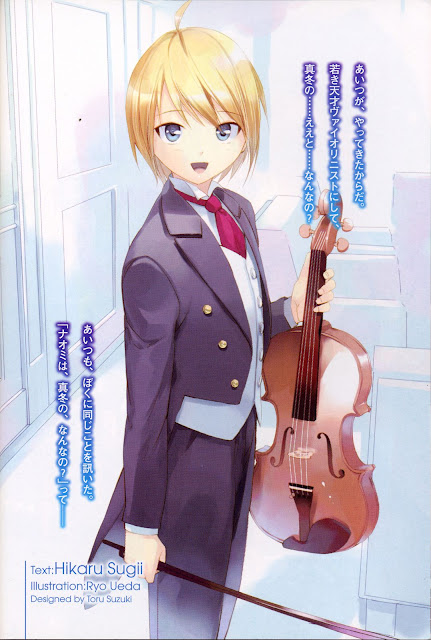 He too, asked me the same question.
"What is the relationship between Naomi and Mafuyu?"

Chapters
Prologue
Chapter 1: Chorus Contest of the Queen
Chapter 2: To the Memory of an Angel
Chapter 3: Rhythm Section
Chapter 4: Connected Names
Chapter 5: The Song of Blackbird

********************
There's only 5 chapters (and a short prologue) for this volume, so when I resume translations on this, I'll most probably be splitting each chapter into 2 to 3 sub-chapters. It will be kind of how I do Hyouketsu Kyoukai no Eden, where I'll piece them all together and link the final completed chapter.

Volume 3 is quite an intriguing volume to read. While volume 1 is about how Nao meets Mafuyu, and volume 2 about the insecurities of Mafuyu, volume 3 will dive into the inferiority complex of Nao. Look forward to it, because it marks the start of an amazing ending in volume 4.
Posted by zgmfx09a at 1:11 PM