I am busy with Tasogare no Sinsemilla for the past week (slowpoke, I know. Sinsemilla's pretty nice and all. Decent plot with cousin and blood-related imouto route). Prior to that, my time is taken up by my temp work.

I am also done with Vol 1 and 2 reworks of Onii-ai. Reworking those 2 volumes was a nightmare. I've tried restructuring the sentences and improving the flow and readability, but I don't really give a damn about anything more than that. Vol 3 looks much better in comparison, so I don't think I'll be touching on that.

I'll resuming work on Eden and Piano. However, my lessons will be starting tomorrow. Taking into account of fact that I am in my final year, translations will probably be slow.

I will also be reshuffling my priorities for my 3 current projects. Here's listing them from the highest to the lowest: Sayonara Piano Sonata, Hyouketsu Kyoukai no Eden and Onii-ai. Reasons:

1.) I am closest to finishing the entire series of SPS. Endings of Eden and Onii-ai are no where in sight.
2.) SPS manga is coming to an end, meaning it will cover only the first volume of the novels
3.) Onii-ai's getting an anime. I don't think I've mentioned this before, but I prefer on working on LNs that has no anime adaptations. That's because I hope the English community can get to know more on titles which I feel are lacking the attention they deserve.

Which brings me to this. If there is anyone who wants to take over Onii-ai from me, I'll be more than happy to pass the project to you. Really. Also, I've done a pretty fucking horrible job for the 3 volumes, so it's best if you redo everything.

Now for the other random shit. Firstly, from my impressions on the first chapter (from Chinese scanlation), Eden's manga is quite ok. Art is obviously inferior than Kasukabe Akira's (I must say this, Syun-rei is pretty damn ugly in the scene she appears in), and it feels inconsistent. There are a slight change in the details, but other wise it is an okay read. Below are some of the pages. 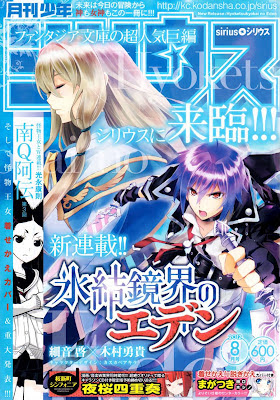 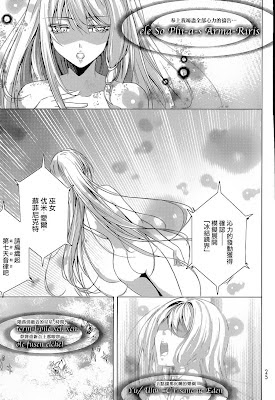 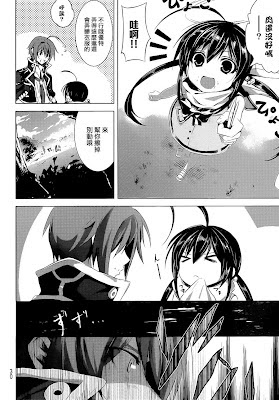 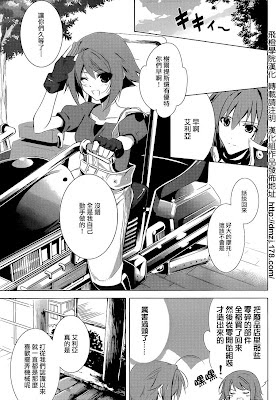 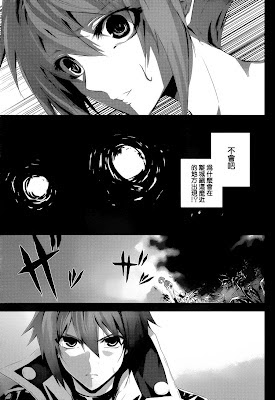 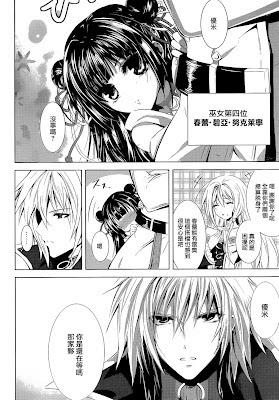 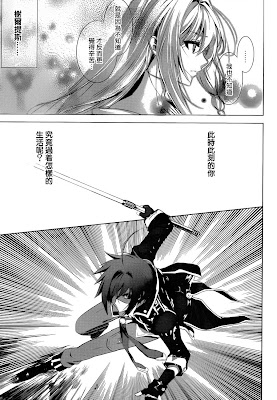 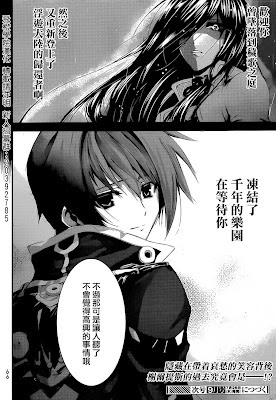 Another thing. I'll be getting Biblia Koshoten no Jikentecho vol 1, Hitori Imouto vol 6 and Onii-ai vol 4 tomorrow (if they are available). Biblia Koshoten is an incredible read, which I feel is a much more realistic and perhaps better version of Bungaku Shoujo. I'll reserve my decision on what to do with Onii-ai only after reading the fourth volume.